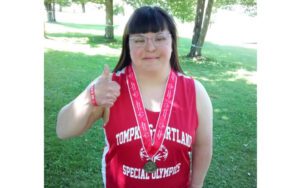 Newfield’s Amy Cusano celebrates with a medal she won at a regional Tompkins Cortland Special Olympics track meet in May. Cusano, coached by her mother, Paula, will be competing at Ithaca College this weekend as a part of the Special Olympics New York Summer Games. Photo provided.

This weekend, Ithaca will be hosting the Special Olympics New York Summer Games (see tinyurl.com/29c82vt3). Among the more than 1,000 athletes competing will be a few locals, including Newfield’s Amy Cusano. Cusano will be participating in several track and field events and is coached by her mother, Paula Cusano, who oversees the training of many Special Olympics athletes.

Amy has competed for over a decade at Special Olympics events. With Ithaca hosting this time around, she’ll get to enjoy a big event close to home.

“I am really excited about the whole thing right now and doing well for the Special Olympics,” Amy said. “I did have a lot of fun [in past games] and got to meet a lot of people. Hopefully the weather’s going to be good. I’m going to have to drink a lot of water this week.”

Track and field has always been a favorite of Amy’s since she started 20 years ago. This weekend, she’ll be competing in the turbo javelin, the 50m dash and, her personal favorite, speedwalking. Coaching her every step of the way will be Paula, who talked about her coaching philosophy when it comes to her daughter.

“I want to emphasize that I’m not a smother; I’m a coach when it comes to the Special Olympics,” Paula said. “I treat Amy the same as I do any other athlete. We work really hard. Training usually goes anywhere from like 10 to 12 weeks to get ready for the games.”

Amy sees the impact that Paula makes on athletes beyond herself and talked about having her mom be her coach.

“My mom is my mom,” Amy said. “She’s a coach who started 20 years ago like me. She’s a really good coach for everybody else. All the athletes are like, ‘Way to go, Paula!’ I’m really happy she’s my mom.”

Ithaca was originally set to host the Summer Games in 2020, but the pandemic delayed those plans until this upcoming weekend. Fortunately, Ithaca will now be hosting the event for the next three years. Paula talked about having the games take place so close to home.

“Ithaca is a great community,” Paula said. “We get a lot of support from the community. A lot of folks came out for the Polar Plunge, and we raised over $85,000 this year at the plunge. The nice thing about it, too, is our regional coordinator, Karli Buday, has worked really hard to get the games here in Ithaca. The least we can do is really support her [by] having these games be a big success over the next three years.”

Amy will be delivering a speech during the opening ceremony on Friday and gave a preview of what she’ll be talking about.

Amy and Paula have been working together at Amy’s athletic pursuits for many years. Paula’s path to coaching began when Amy was in high school back when they lived in Washington, prior to moving to Newfield 11 years ago.

“I just kind of showed up and started as a volunteer, basically,” Paula said. “Then, within a couple of years of Amy competing in track and field, the coaches at that time were retiring. I just stepped in because I had been there for so many practices and helped out and just really enjoyed watching all the athletes grow over the years improving at their sport.”

Under the tutelage of her mother, Amy now has over 100 medals in her room “from Washington State all the way to upstate New York.”

Special Olympics NY needs plenty of volunteers for the Summer Games to run smoothly. With many volunteer slots still available, Paula stressed the importance of a high volunteering turnout. 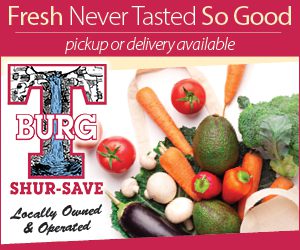 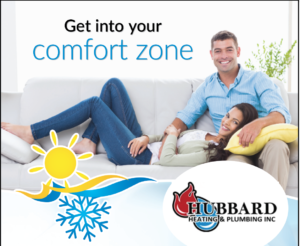 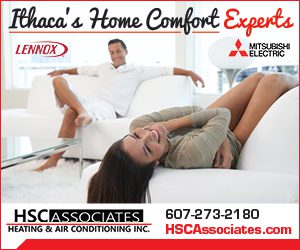 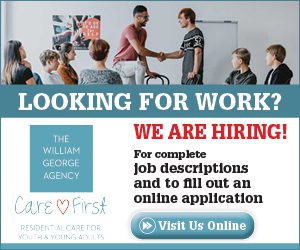